‘We will come out of this stronger’ by Jamie Scahill, director of Manchester Union Brewery 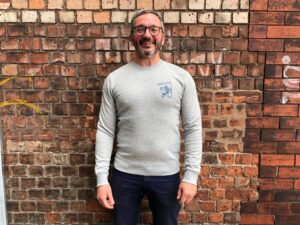 From the first conversation Will Evans (co-director) and I had, to us brewing our first batch of Manchester Union Lager, took over 4 years. During this time we weren’t waiting for the project to come together by itself, we were working very hard to move it forward. We thought the biggest challenge would be the financing but that was easy compared to finding a manufacturer to build the brewery that we wanted. You see, our brewhouse is unique: it’s what the most revered central European breweries use and we believe it makes a much better and fuller beer. Less than 0.5% of UK breweries use the equipment we use and after searching all over the world including The Czech Republic, Hungary, China and Canada, we found someone in Bury of all places to finally build our brewery. 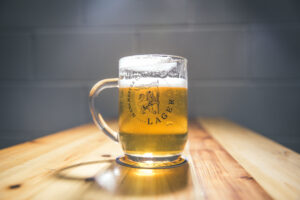 Over our first year of trading we built up a fantastic customer base through our tap room, events and outlets across Manchester including The Refuge, Edinburgh Castle, Cask & Stretford Food Hall. In January 2020 we celebrated our first birthday and we were flying, with our lager heading out to over 30 of Manchester’s finest bars and restaurants.

Then the lockdown began! Overnight we lost 100% of our income and as all of our beer is in keg, we had nowhere to sell it. The tanks at the brewery were full with over 25,000 litres of lager.

After all of the effort we put in there was no way we were letting this business go to waste. After way too many drunken zoom calls we decided that we had to pivot the business and move into cans to see us through the situation.

We ran the idea past a number of retailers and trusted confidents, all of whom said we would be stupid not to. The next big decision was how we were going to fund it. We’d spoken about crowdfunding before but felt we needed to build our community first before asking them to support us. We could either look at funding it ourselves or ask our community to help us.

That’s when we spoke to Sam at Tunafish Media, with his experience of numerous crowdfunding campaigns. Sam was confident that the people of Manchester loved our lager and suggested we go for it. After another positive call with James Crawford from PR Agency One, we decided to go for it.

Four weeks later we launched our campaign ‘Together we CAN’ which will kickstart our journey into canning. After 72 hours we had hit the 50% target and we hope to raise £40,000 by the 16th June. Pivoting wasn’t in our vocabulary a few months ago but it seems we’ve done just that and we hope to come out of the other side much stronger. 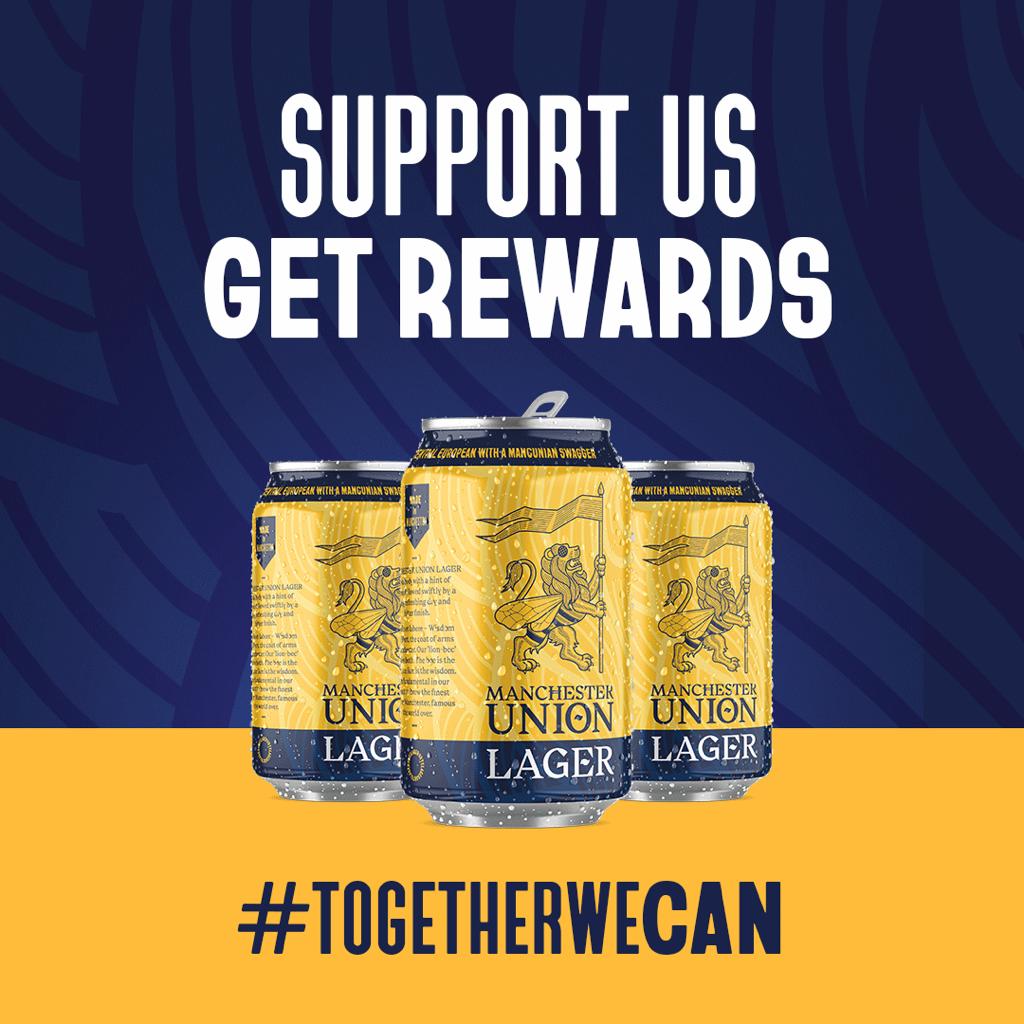